Gracie Barra has a long history with Jiu-Jitsu competition and the red shield is represented at every major Jiu-Jitsu tournament around the world.

There are few things that can inject motivation into your Jiu-Jitsu training like preparing for an upcoming tournament.

From the first time white belt competitor to the experienced black belt in the hunt for a World title, the training takes on a new intensity as the date of a competition approaches.

Competition training is a different animal than regular weekly Jiu-Jitsu classes. The intensity is increased significantly but conducted in a safe and positive environment.

We have both Kids and Adults Competition Teams at Gracie Barra Isle of Man who have achieved fantastic success at Competition level. 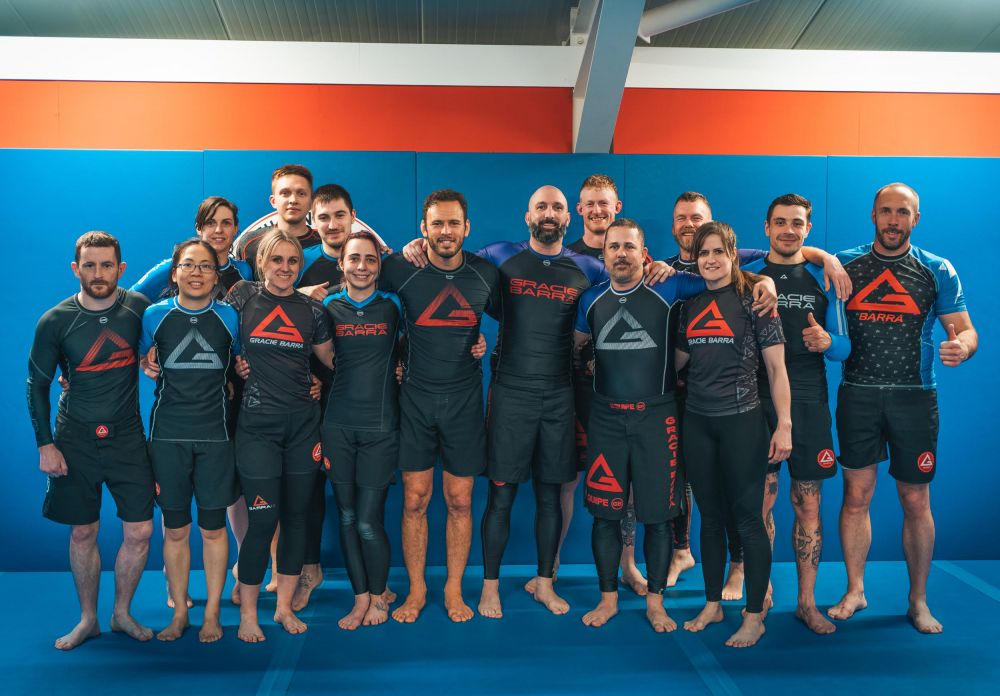 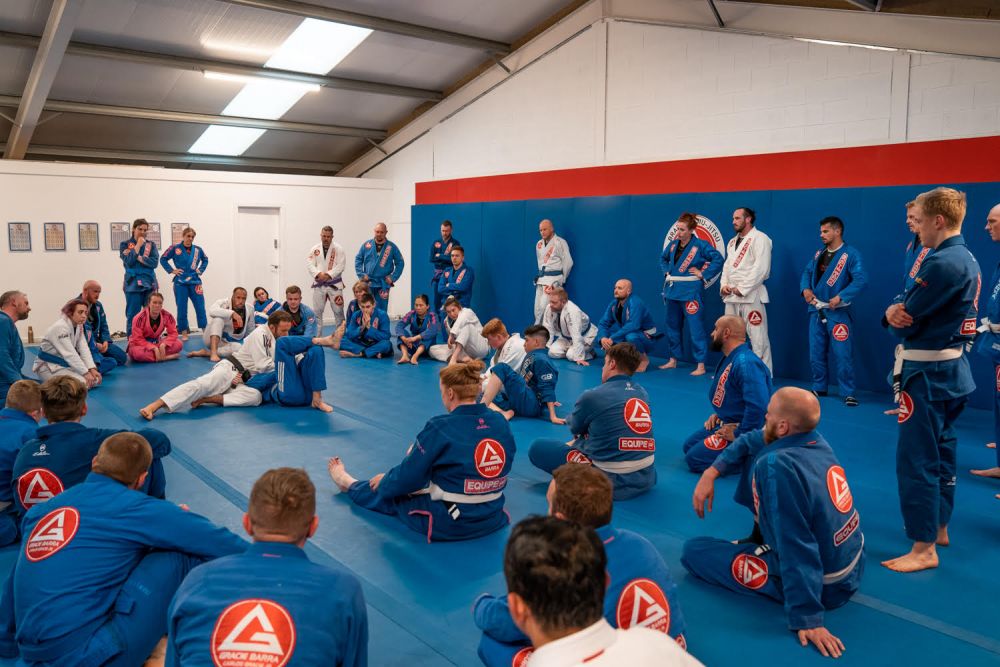 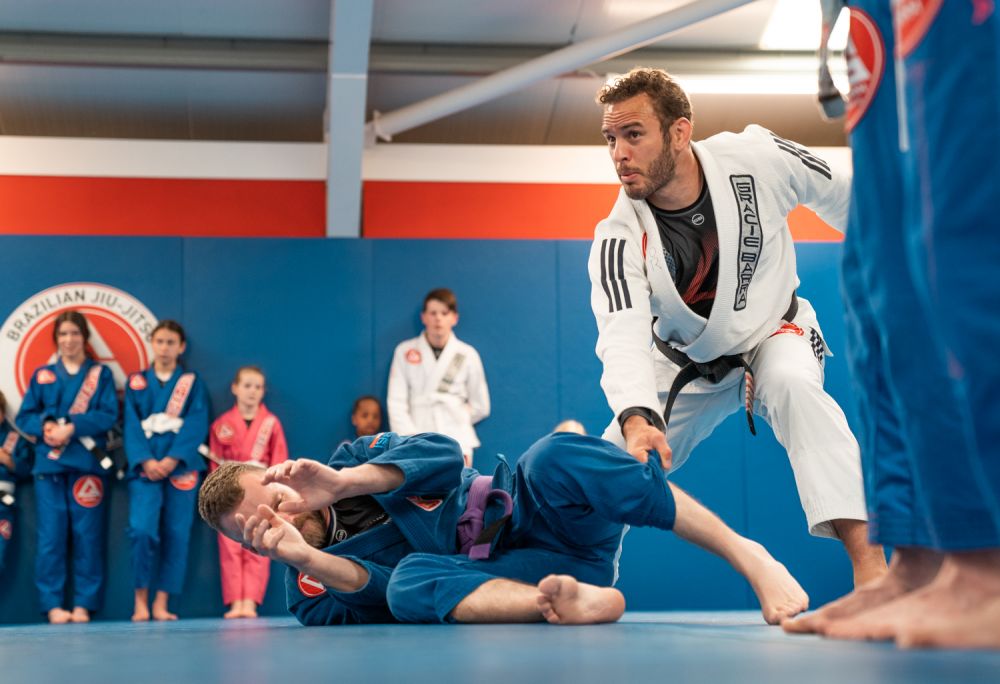 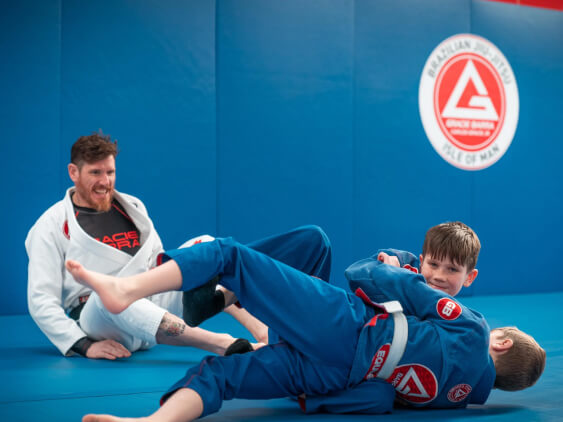 Start a free trial
* Members Only